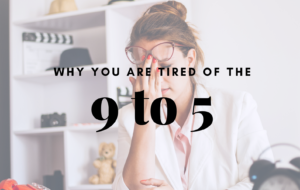 Ever wondered why you’re tired of the 9 to 5? I mean it’s what you’ve worked so hard all your youth to get to right? That “dream” job that would pay the bills and let you live the life that you’ve always imagined.

And with the job market harder to crack then ever these days, even just getting into the 9 to 5 life is super hard. It’s hard to get a good job that pays a decent amount of money.

I mean how crazy is that when you think about it?

This is post #1 of many to come on many topics that interest me: why people are so sick of their jobs, the flaws in our society, income discrepancies, the super rich, the super poor, and everyone in between… These posts will consist mostly of my ramblings so make sure to comment below to keep the discussion going, to let me know what you want to hear about so that I can make it happen!

Hope you enjoy and let’s get to it!

You’re submitting applications all over the place, praying for someone to invite you for an interview where you’re literally competing with dozens of other people for a position where you’ll sit at a desk 8 hours a day, 5 days a week, for the whole year for who knows how many years and take orders from someone else.

You’re competiting with tons of people in order to take orders, with the very, very slight possiblity of ever climbing to the top of the ladder and becoming CEO or analagous yourself someday.

I mean kudos to you if you’ve gotten into a job that you absolutely love and are “passionate” about. Then you get to do all of that telling yourself that you’re playing your little part in the pursuit of good or the mission of the company you’re working for.

Let’s back track for a second.

I know a lot of you are reading this and are thinking to themselves “what the hell is she going on about? My job isn’t like that! I do plenty of good and I’m super passionate.”

And if you feel that way, good on you! And don’t let me bring you down as you’re right, there are really cool jobs out there.

I guess my point draws more toward the human nature bit of this. Humans, like most animals, are not really meant to be told what to do with the bulk of their time everyday. They will do it when they feel like there is no other options for them and they need to get food on the table and a roof over their heads.

But in terms of fulfillment, happiness, and generally having a mission in life. Humans don’t generally meet their needs for all of those things by waking up in the morning and skipping off to their 9 to 5 working hard to make someone else’s dreams come true.

I mean if you think about it, what you’re doing is working your ass off for that CEO – whoever is at the top of that corporate ladder.

Most people sneer and stick up their noses at the word pyramid and “pyramid schemes”. You say MLM or pydramid and suddenly the entire room’s ears prick up and everyone is on edge, feeling uncomfortable and awkward like someone farted super loudly.

But what most people don’t seem to get is that all of corporate America and corprorate anything really is literally build on that concept. People at the top are making 100 – 1000% more money than those at the bottom and so it goes all the way down the pyramid till you get those people making minimum wage right down at the bottom.

And it’s the CEO and the board of directors who are really running the company, right?

But what about my dream job?

I mean you can say all you want that you’re working on what you’re passionate about if you’re working for a conglomerate like Apple. You’ve just managed to score a job with this super elite company. The competition was probably fierce. You’re now going to be involved in the forefront of technology and development. Everything is new and exciting! Right?

I mean I suppose but fast forward 15 years and you’ve just given over 31 thousand hours of your life over to growing someone else’s dream, someone else’s mission and someone else’s legacy. You’ve probably made some great friends and built great relationship – literally the BEST part of having a job – but in terms of forwarding your own mission and purpose in life, what did you accomplish? I’ll let you think about that one.

Now not to say having a job is entirely useless. It’s not! Jobs can be great to learn new skills on the job (sometimes lacking big time in our school system), jobs can be a great place to make good friends and build new relationships and generally meet new people, jobs can also be a good source of funding for your own project or dream that you are pursuing.

Should a job should be the end all and be all?

Yes, it provides a “comfortable” living for a time but with retirement plans literally going down the toilet, it’s not security for the rest of your life anymore. Yes, it reduces anxiety and fills up time by making it seem like your being productive but when you actually sum everything up in your head in terms of what you’re actually accomplishing for yourself, it’s not the best picture is it?

This is why I think so many people are unhappy with their 9 to 5, especially millenials up to middle-aged employees. The job is not satisfying a primal need to accomplish something and live life on our own terms. And it’s not even satisfying our basic needs anymore in terms of lifelong financial security like it did for previous generations. 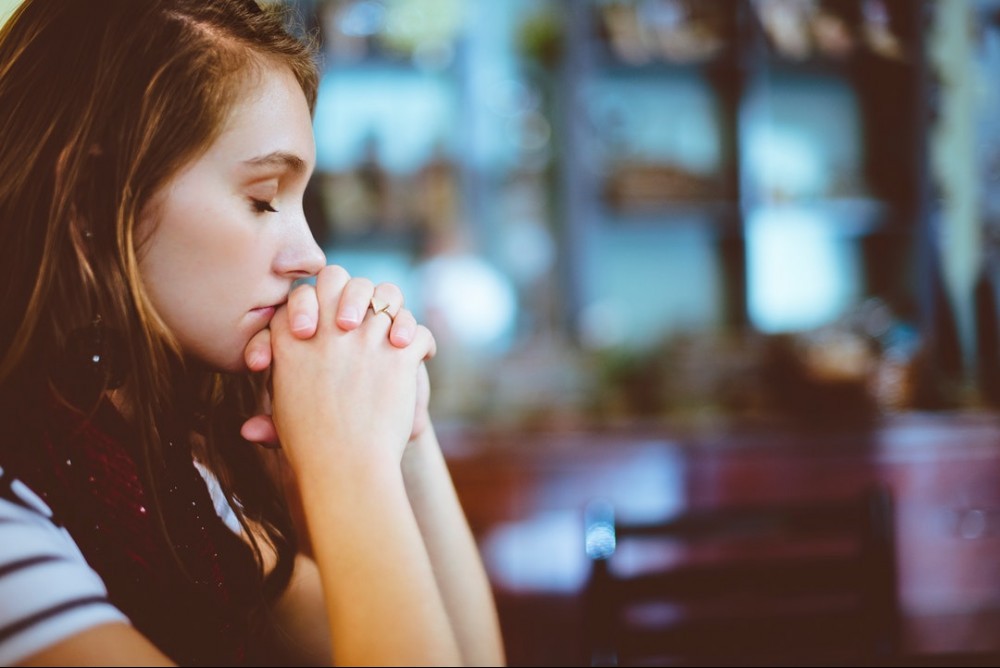 It’s NOT because we’re too lazy to work.

It’s NOT because we’re ungrateful.

It’s NOT because we’re all looking to be rich, masters of the universe.

It’s NOT because we’re greedy.

It’s NOT because we expect everything to be handed.

It’s because we want to contribute to the world, to our society in a meaningful way. I’m not saying that we all need to be Bill Gates or whatever and invent the next new huge technology. Not everyone is passionate about that sort of thing. But everyone does have their own thing they can add, their own passion and vision and dream.

Maybe you haven’t found it yet but if you start looking you will. And then you can start sharing it with the world.

With the advent of the internet and blockchain, we are more interconnected then ever before. That can either be used by massive institutions and governments to track us and manipulate us more than ever before or we can start embracing that to express ourselves and make our own way easier than ever before.

I never thought I would be saying this.

I didn’t think I would turn into such a conspiracy theorist but I mean let me just give you a little example. There is up to 270 million fake Facebook accounts in existence right now. If you don’t believe me, Google it – Facebook admits to it themselves. These accounts can be purchased and manipulated by wealthy parties in order to do certain actions that are then visible by the rest of us.

They can start trends by making things go viral. They can spread negativity, positivity, excitement, buzz, etc. Basically, it’s like having 270 million “people” that you control because as far as the rest of us are concerned, those are real people, right?

Anyways, I think I’m going to conclude my rambling on for the day here.

If you have any thoughts, comments, agreements, disagreements, please post them below! Any discussion is good discussion and especially, I’d love to hear your thoughts on why people hate their jobs and the 9 to 5 so much.