Here’s some quotes that I’ve written for myself and that have resonated with me.

I’ve decided not to number them becuase I like adding and taking away from the list as I evolve.

You’ll notice that as you start growing in your business and you become more experienced, certain quotes either become irrelevant or just don’t speak to you the same way anymore. I try to make sure there’s something in the list for everyone but don’t be suprised if it changes now and again 🙂 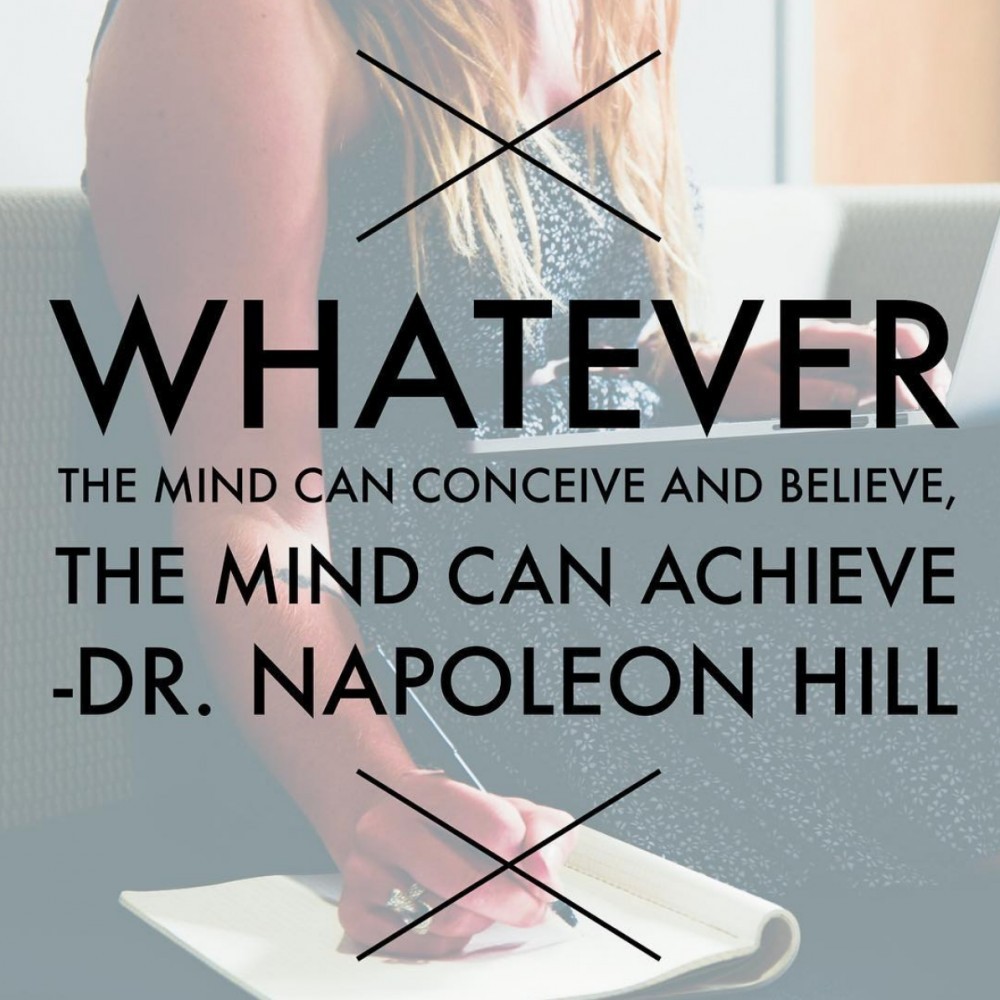 “Think it through step by step, make a plan and execute. If a step of your plan doesn’t work, keep at it until you find out why, fix the problem and keep trying!” – Martina, Don’t Want A Boss 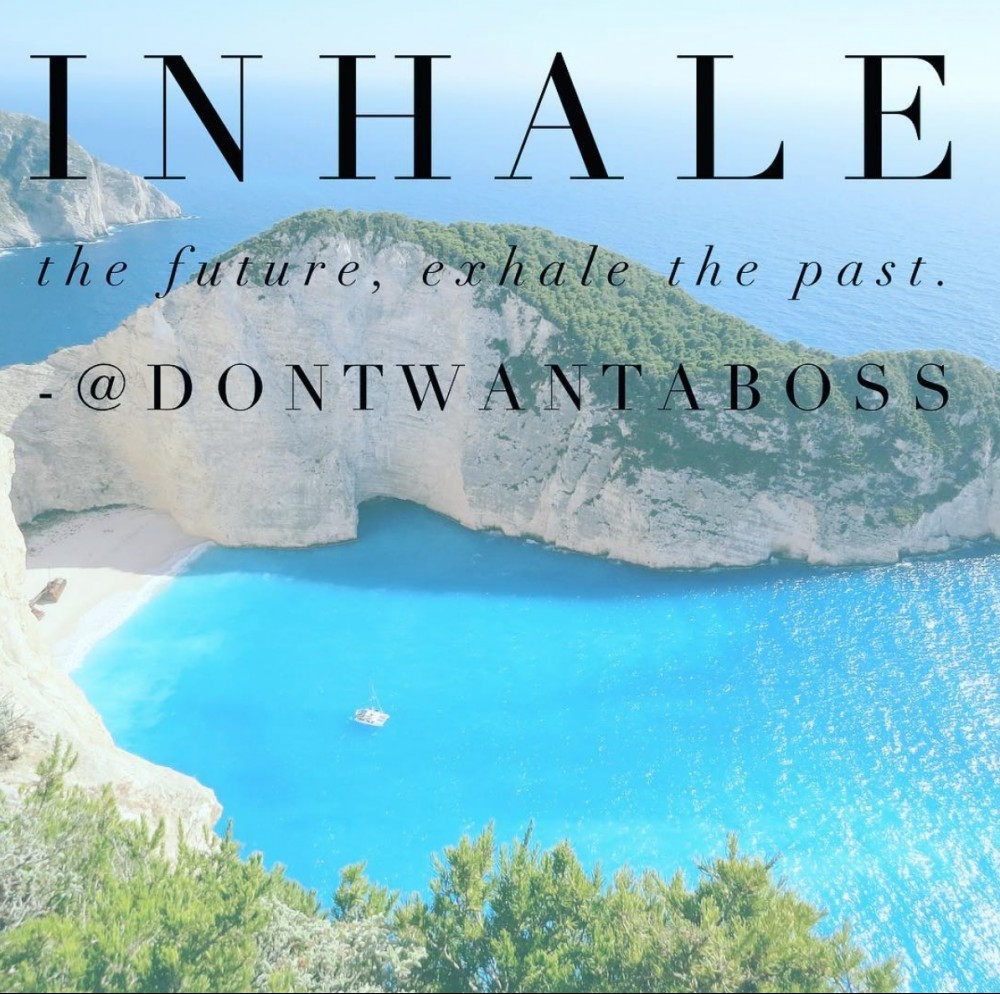 “Trust me when I say I know that letting go of the past is not easy. But if you let that hold you back, you could be missing so much of your future ????” – Martina, Don’t Want a Boss 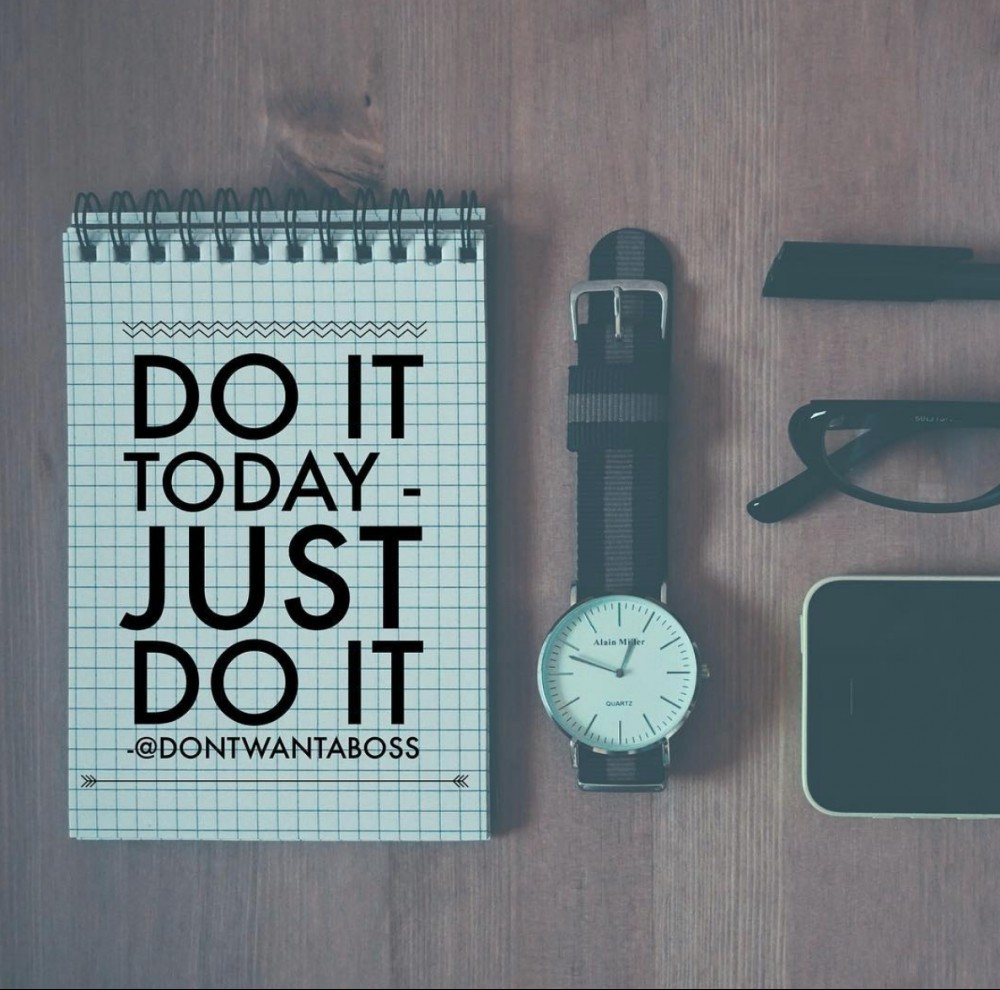 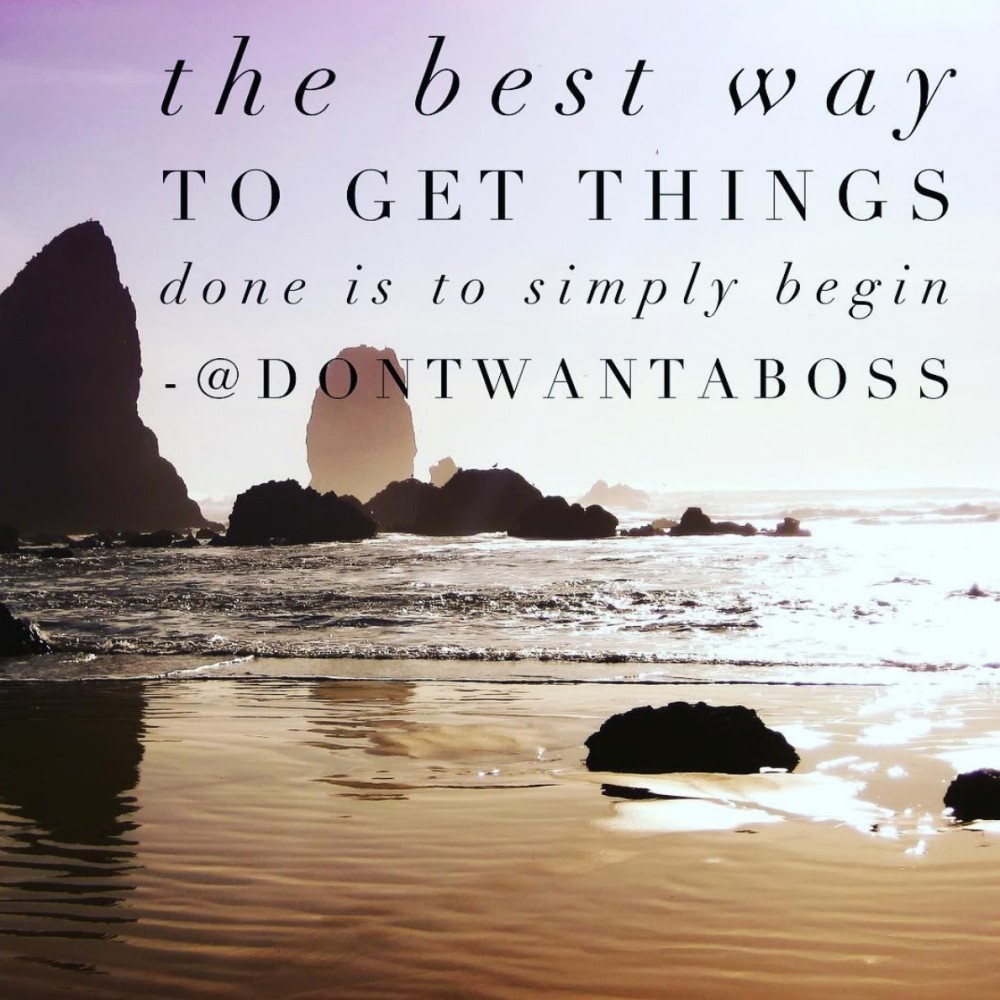 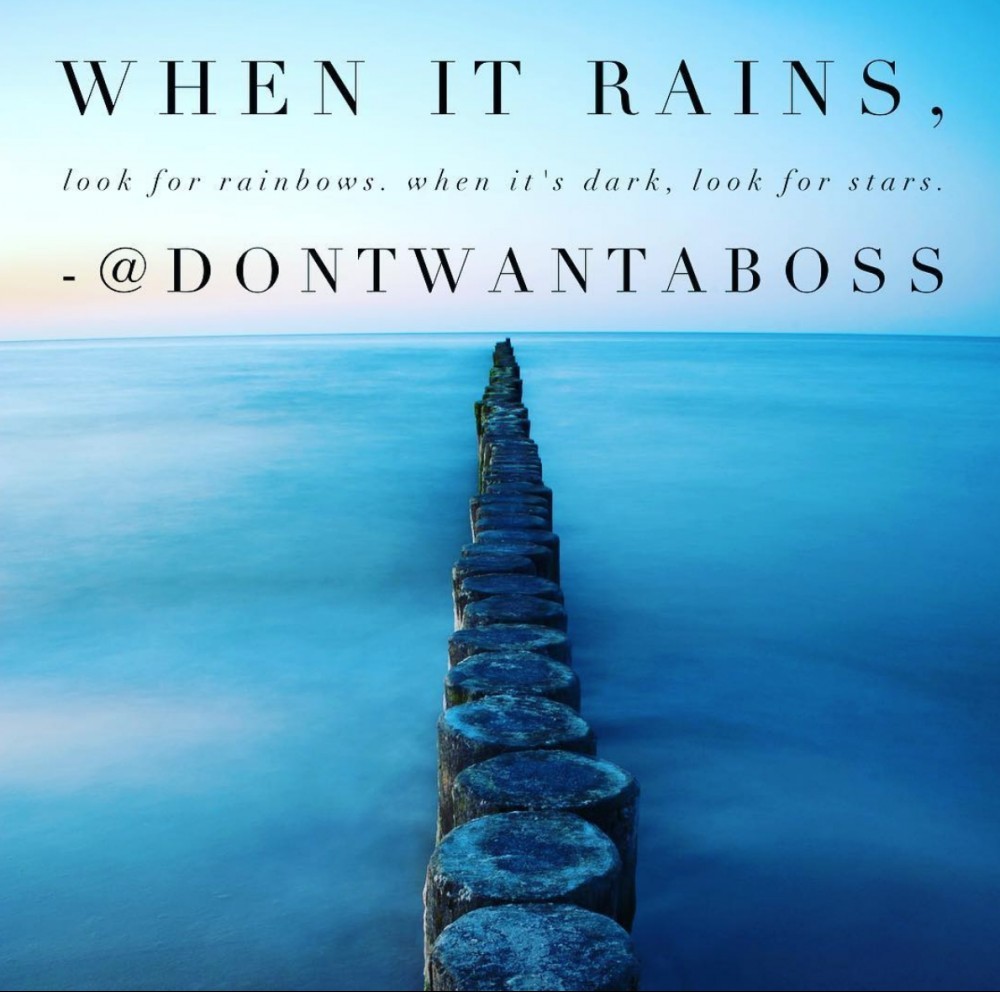 “Just find whatever it is that keeps you going at stick with it” – Martina, Don’t Want a Boss 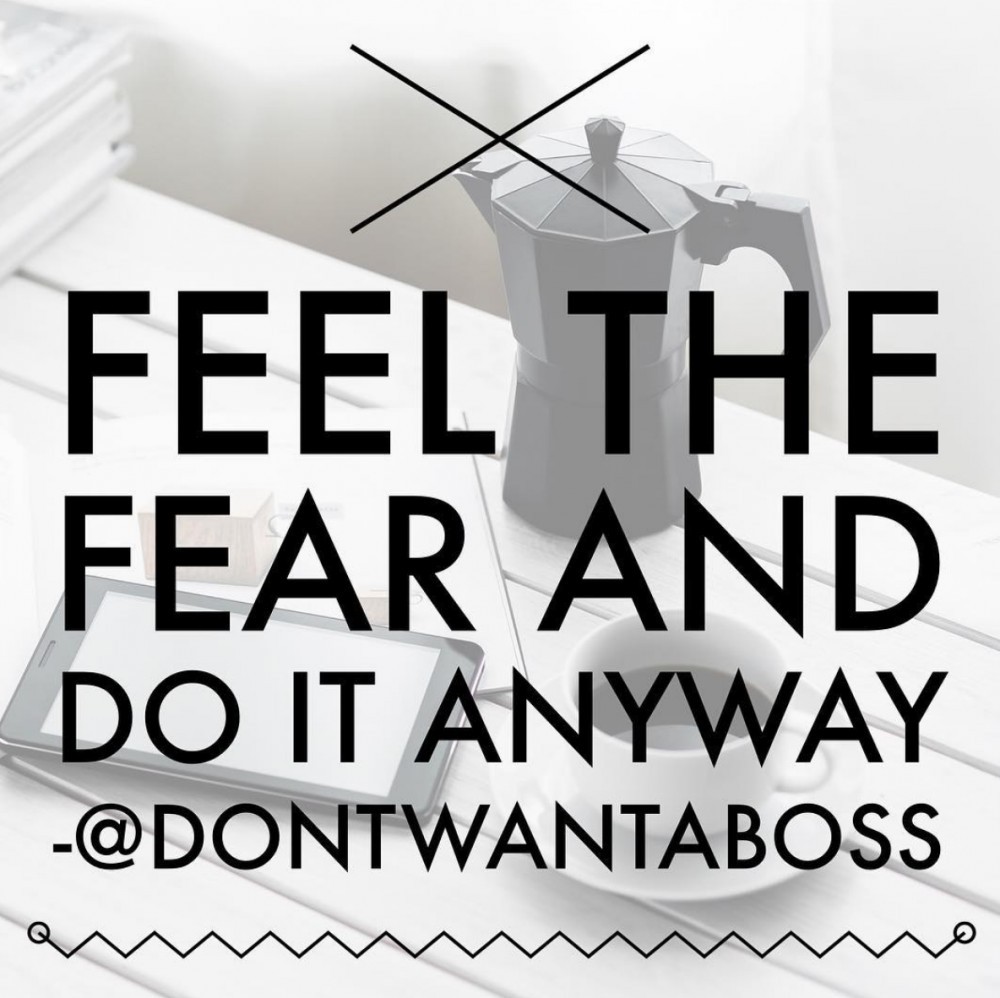 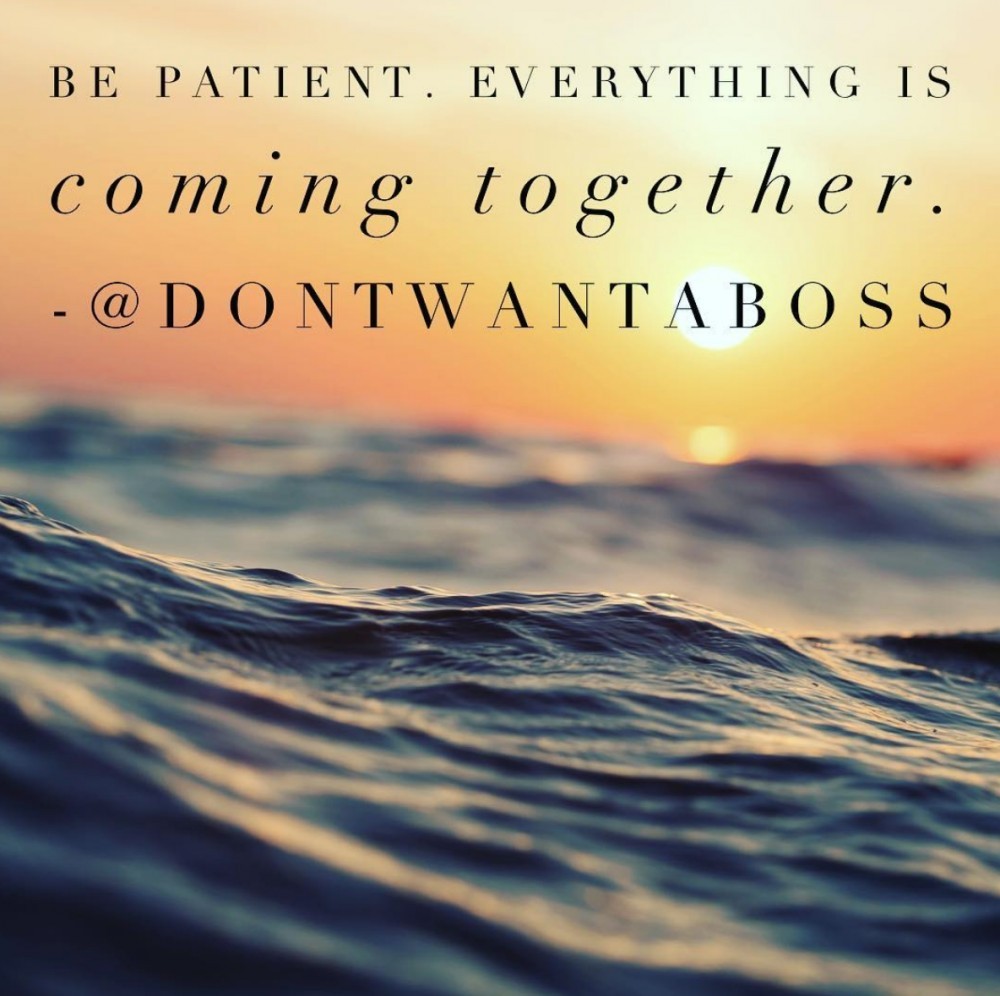 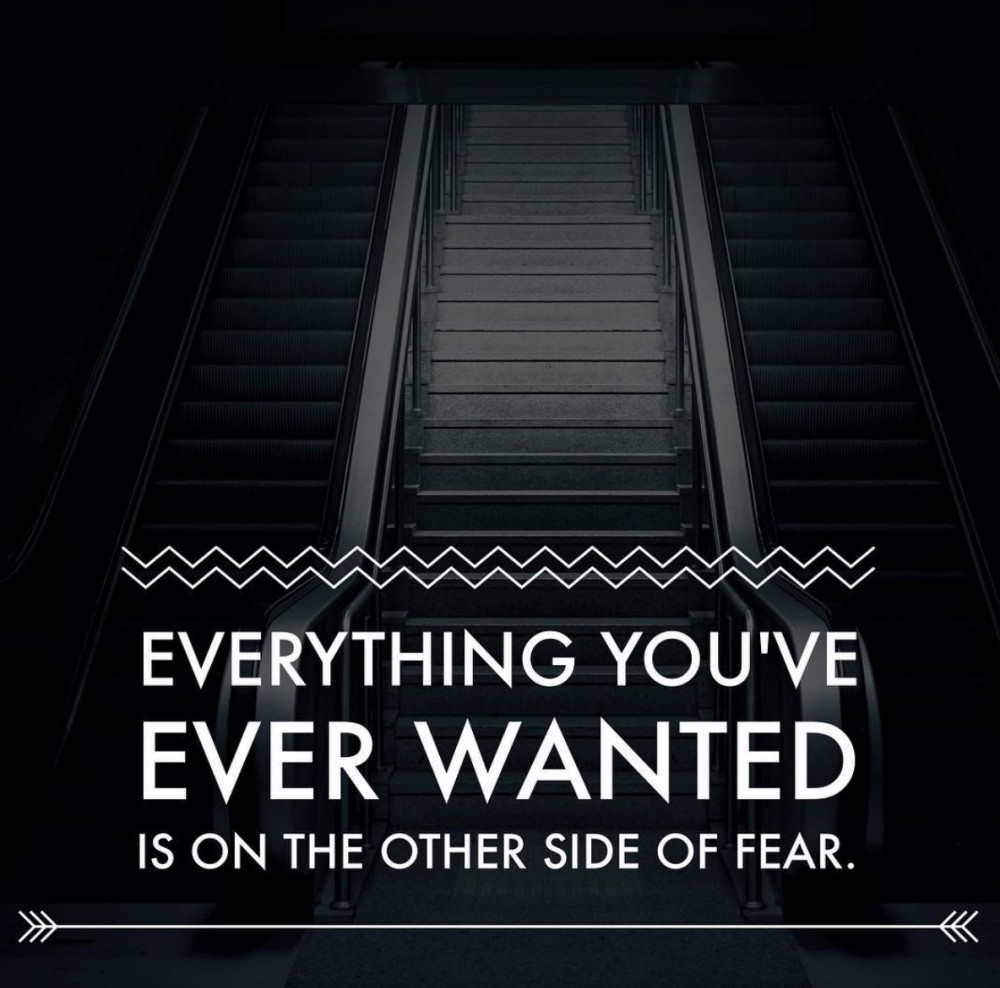 “Sit with fear, become comfortable with it, challenge it. Usually it’s all just in your head and at the end of the day there’s nothing to be afraid of” – Martina, Don’t Want a Boss

“The price of inaction is far greater than then cost of a mistake.” – Meg Whitman 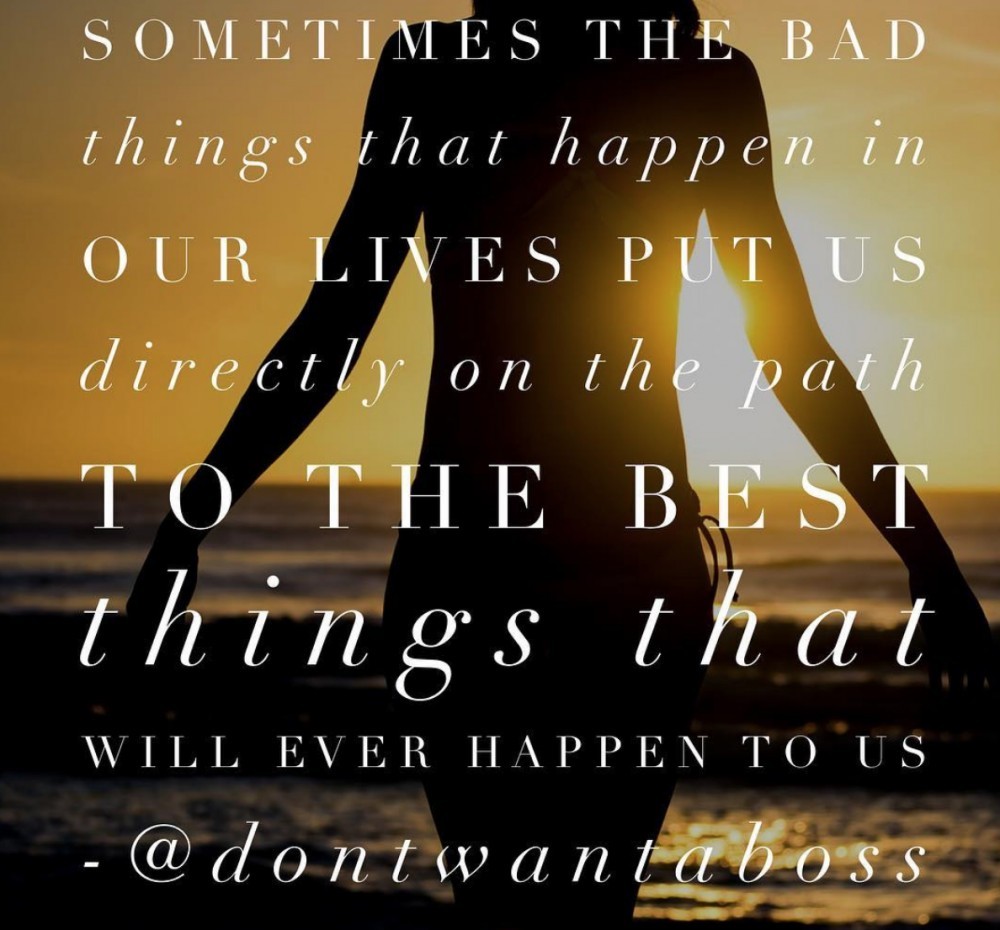 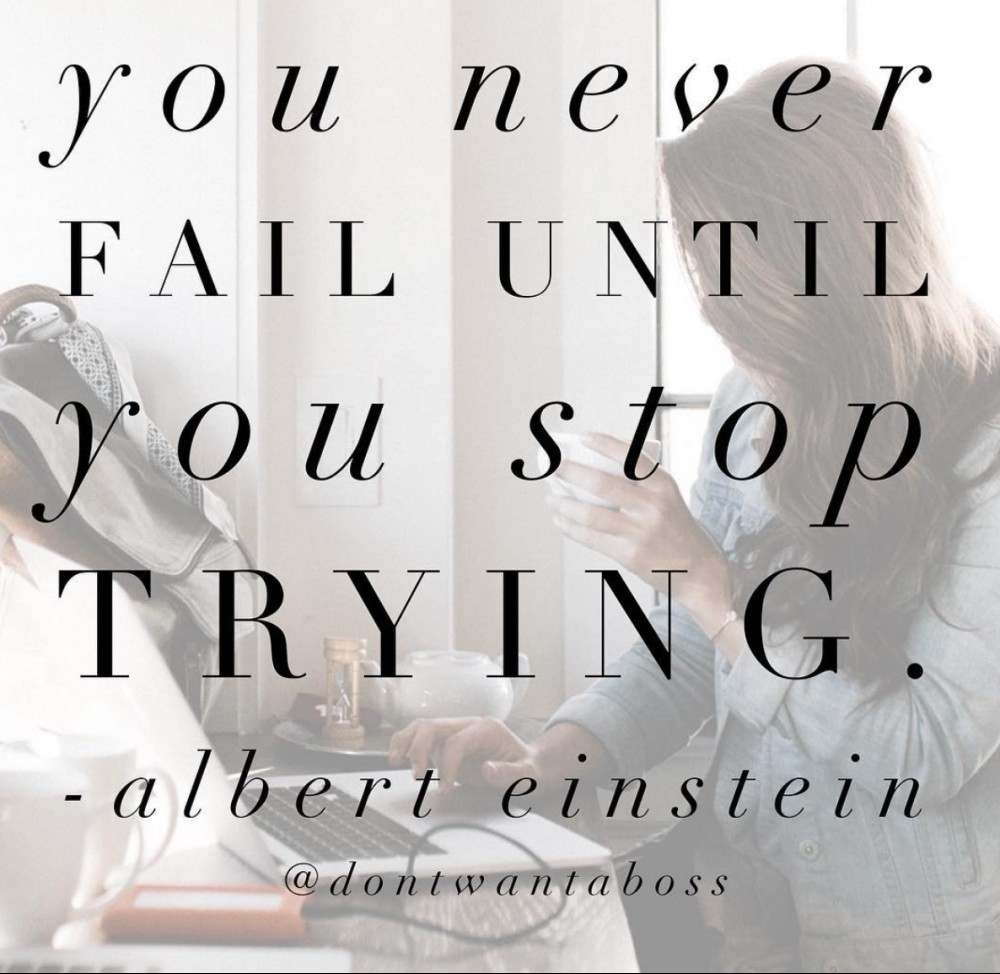 Have your own Inspiring Quotes?

If you have your own inspirational quotes, please include them in the comments below! 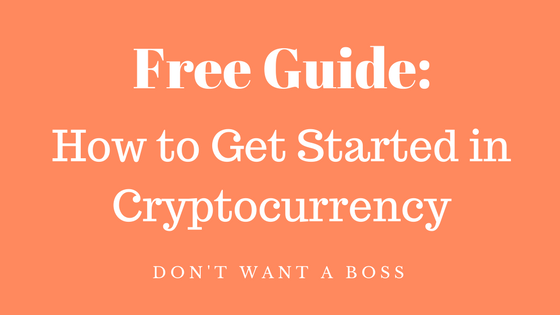 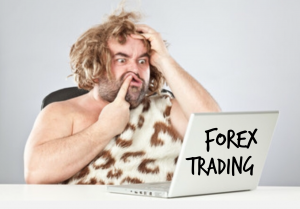